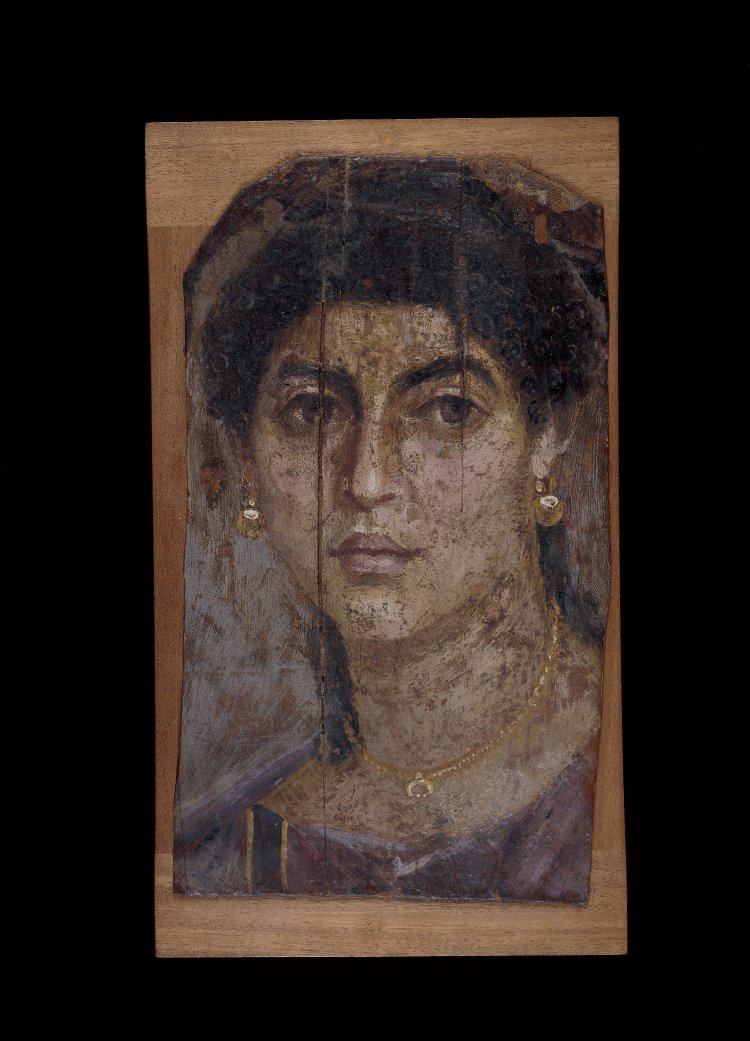 Dating from the first three centuries CE, the Fayum portraits, attached to mummies of Roman Egypt, are considered the oldest surviving examples of naturalistic portraiture. No written record of their use survives.

Ever since the late 19th century, the portraits’ apparently modern naturalism has fascinated Western audiences. What is the source of the fascination? Is it aesthetic? I address questions such as these in my BJA paper ‘Art and Bewilderment’. 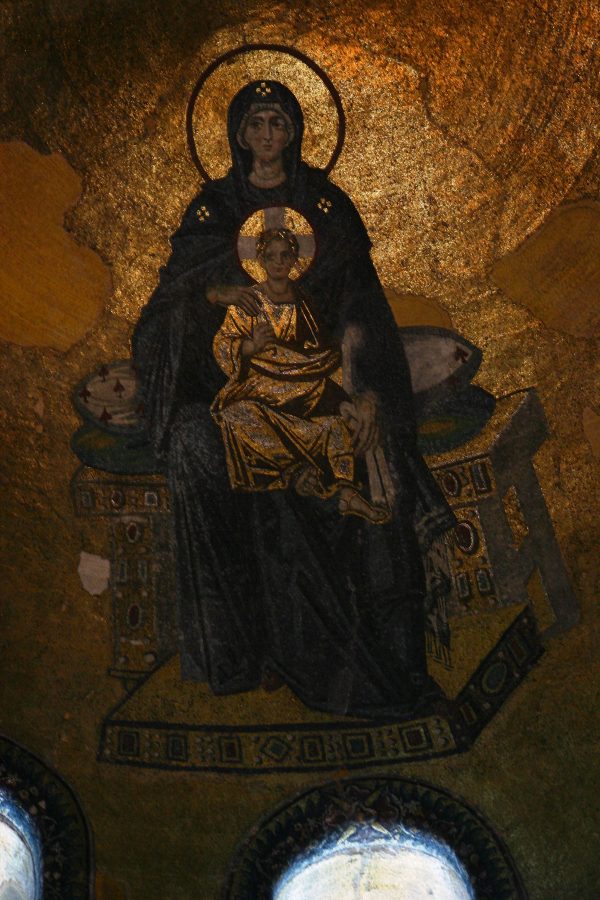 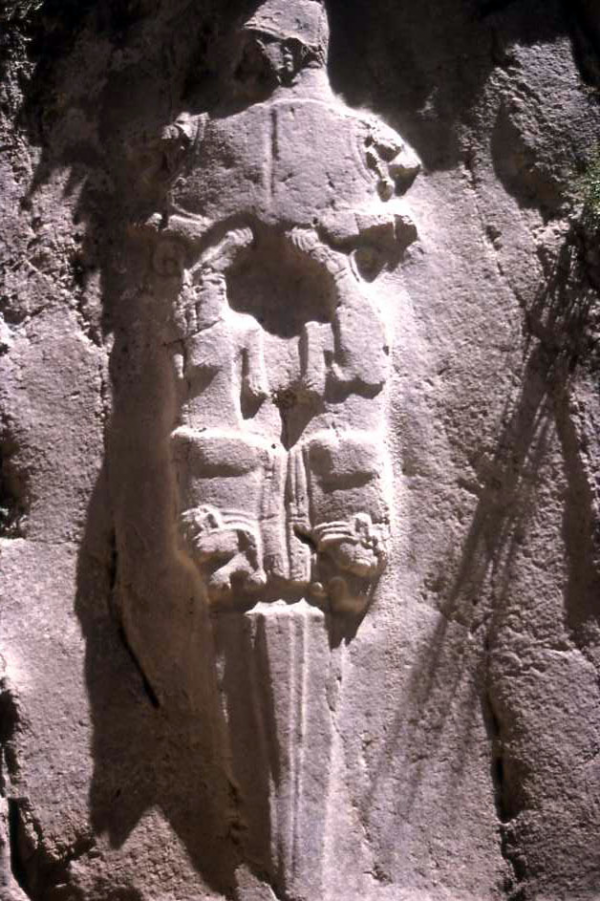 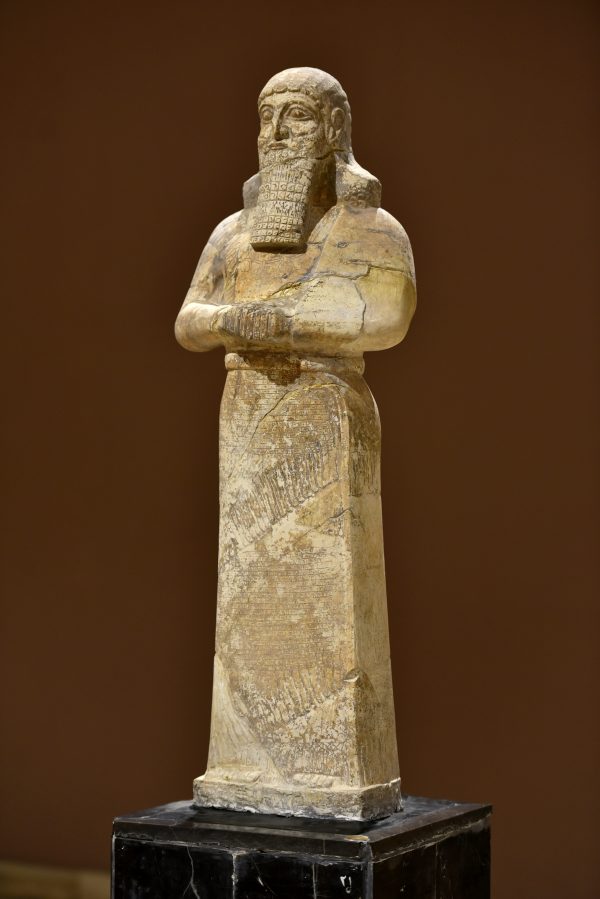 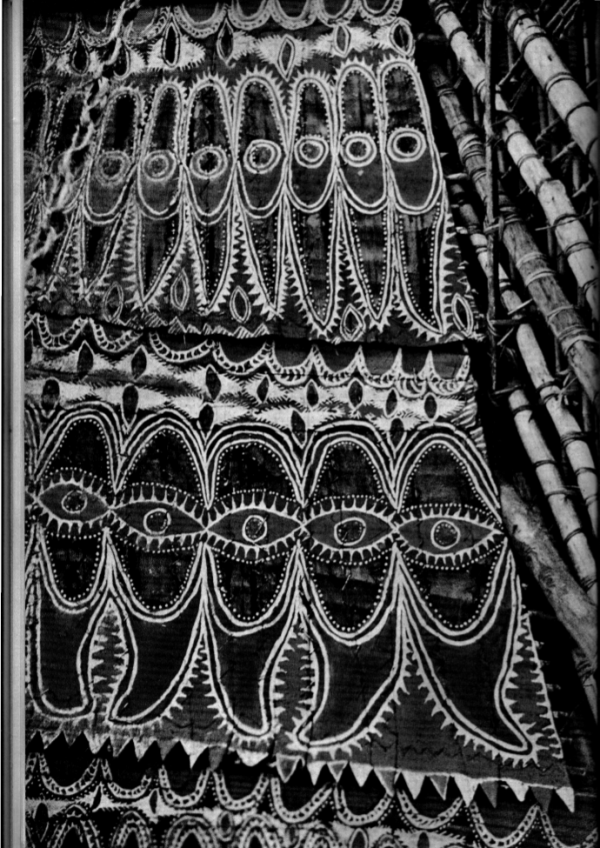